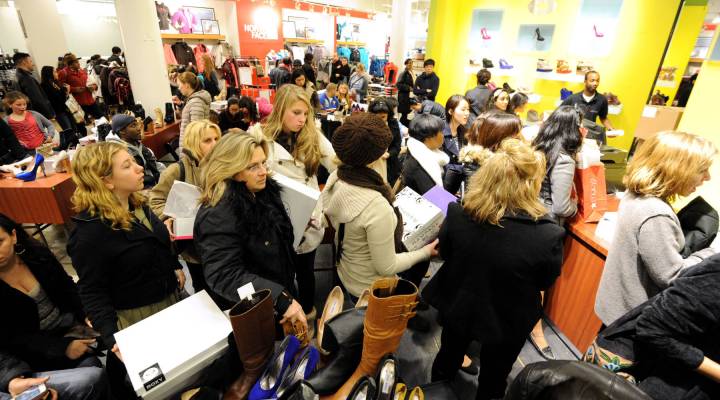 Italy had a bond sale this morning and ended up paying borrowing costs that were the highest its paid since joining the euro.

Syria could be in for economic sanctions as soon as tomorrow if the government there doesn’t sign a deal today allowing international monitors into the country.

To a store in Missouri that’s beating the odds in a down economy. It’s called Uncle Sam’s Safari Outfitters, and it sells survival food and gear. The owner says people are worried about the collapse of society, so he’s had to boost his inventory of ready-to-eat meals. The good news is, according to CBS St. Louis — outside the store, civilization appears to be intact.

And clear across the world — in Japan — there are new concerns about debt. The International Monetary Fund says Japan’s liabilities are twice the country’s annual economic output – which is worse than any Euro country. The IMF is warning that if Japan’s borrowing costs rise any further, Japanese debt could quickly become unsustainable.

Since so many Americans will be spending some of this weekend at an airport. Here’s the latest trend in the Netherlands: at the Amsterdam Airport, there’s a new vending machine that sells banners. Giant canvas banners that you can personalize and print out to welcome your loved ones home. Or you could have some fun, and make a banner that says: Why is my flight three hours late?