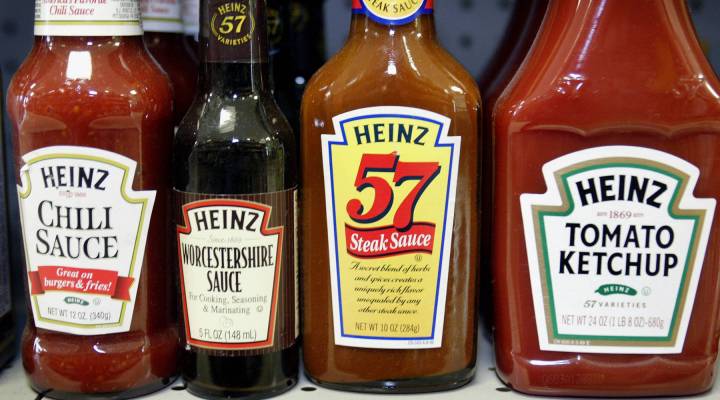 Today, a dual indicator of how tough things area getting in the economy, brought to you by Heinz!

First, ketchup prices are going up. That’s because the prices of all the stuff that goes into the condiment are rising, and Heinz is passing those costs along to consumers.

Second, Heinz is reintroducing canned beans to the U.S. market. When I was a lad, we ate a lot of baked beans in my house. Why? Because we didn’t have much money, and beans on toast was a tasty, filling and reportedly nutritious meal. Oh yeah, and Beanz Meanz Heinz, remember? Anyway, Heinz has observed that many Americans are strapped for cash these days, and concluded that there could be a market for “hard-times” foods, like beans.

Heinz is also putting its condiments into plastic packets to cut costs and thereby reduce the price point on many of its products. It plans to sell containers of ketchup for 99 cents, and cans of beans for around a buck. Heinz hopes those prices will appeal to cost-conscious consumers, and we’ll buy more of its products. Because recently we’ve been buying less Heinz, especially in the U.S. and Europe. The company reported today that sluggish sales in those markets has cut into its profits recently.

Compelling price points seem to be best way to connect with today’s concerned consumer, Heinz chairman, president and CEO William R. Johnson said Friday. “Consumer confidence declined in virtually every market we operate in, in the developed world last quarter. It went up in the developing world, where we are really focusing a lot of our efforts,” he said.

Heinz has already shifted its focus to other markets such as China, Russia and Indonesia as developed markets drag along and these new markets represent an appealing opportunity with their booming population and strong appetite for new products.

Emerging markets were the company’s growth engine for the period as it sold more ketchup and sauces in China, ABC soy and chili sauces in Indonesia and Complan nutritional beverages in India. 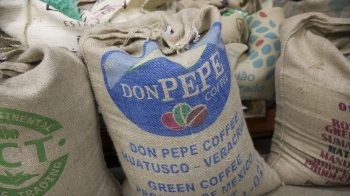