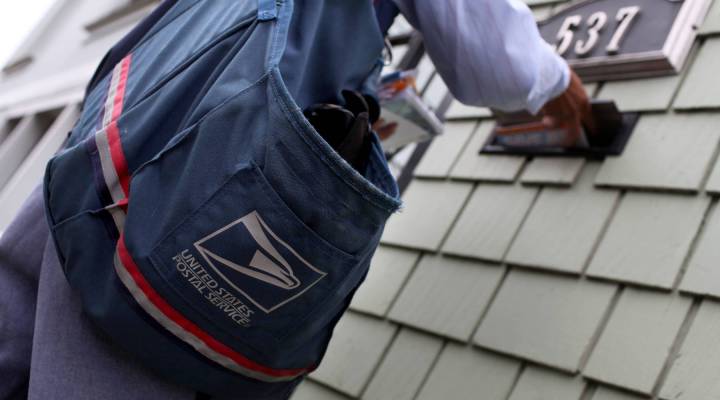 President Obama heads to Hawaii today for the APEC summit of 21 economies along the Pacific Rim. And Japan this morning said it would participate in talks to build a free trade zone among those nations. Nine countries are on board so far, including the United States.

The Italian Senate has just passed the economic reform bill that Europe is demanding. Once it passes the lower house of parliament, Prime Minister Silvio Berlusconi says he’ll quit.

Greek Finance Minister Evangelos Venizelos has been re-appointed to the post in the new coalition, a statement from the government said on Friday.

An erroneous downgrade of French sovereign credit rating by Standard & Poor’s rating agency on Thursday was a very serious incident and will have to be investigated, the European Commission said on Friday.

Now to a big decision that came from the White House yesterday, on a big pipeline that would bring oil from Canada to refineries in Texas. The Obama Administration says it’s not ready to give TransCanada the go-ahead yet for the Keystone XL Pipeline.

And in Libya today, there’s word of some economic progress. Egypt Air will resume flights to Tripoli next week.

To Sweden, where the transit authorities are grappling with a new kind of freeloader. Pigeons. Apparently a flock of clever and hungry pigeons are sneaking past the turnstiles, waiting for the subway train, boarding the train, and then getting off at the next stop — which just happens to be home to a mall with lots of food. Why they ever go home remains a mystery.

For your next foray into home decor, ditch the wall art or fancy vases and do some dinosaur remains. The bones of anything ending in ‘aurus’ are all the rage
on the market. Don’t have a lot of cash? You could get a rib for under $400. Toe bones go for under $300 — perfect for the coffee table! Some movie stars like
Leo DiCaprio and Nicolas Cage are collectors: a few years back, they reportedly fought over a Tyrannasaurus Rex skull at a Beverly Hills auction that went for an eye-popping $267,000. Hat rack anyone?

And in today’s Mid-day Extra, we talk to one marketing professor about today’s date. Don’t worry, there’s more to it than you think.