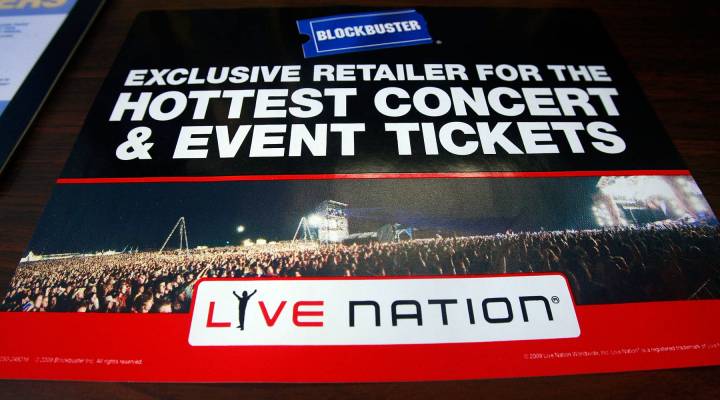 The nation’s economy created 80,000 jobs in October, according to the latest Labor Department report out just minutes ago. The unemployment rate improved, dropping one-tenth of a percent to 9 percent.

Starbucks stock is up more than 5 percent this morning after the company announced its profits were up 29 percent last quarter. Starbucks is benefiting from sales overseas.

To AIG, the company that had to be rescued by the government to the tune of almost 200 billion dollars during the financial crisis. Well, guess what? The company — which we taxpayers still own 77 percent of — just reported a quarterly loss of $4 billion, its biggest since 2009.

We’re waiting for the confidence vote in the Greek parliament to determine whether Prime Minister George Papandreou will hold onto power.

A new Zogby survey says waiting around for an installation or a repairman cost American workers nearly $38 billion in lost wages last year. Half of those who responded to the poll said they had to use either vacation or sick time while waiting for a service call, costing the average customer a whopping $250 in pay. The worst culprit — said the survey — was the cable guy, whose four hour window can seem like an eternity. Good thing there’s plenty to watch on ESPN or Lifetime while you’re waiting. Oh yeah. Nevermind.

To an interesting prediction about the stock market from a new book called Bulls, Bears and a Croupier. It says that based on recent history, the Dow — which is currently hovering around 12,000 — will reach 100,000 in the next 20 years. Reminds me of a friend who bought shares of a medication company, only to watch them plummet in value. And when I asked him about it he said: Don’t worry, in 20 years, it’ll be right where I want it.

And in today’s Mid-day Extra, we look at Live Nation’s earnings last quarter, and what that means for the music industry overall.