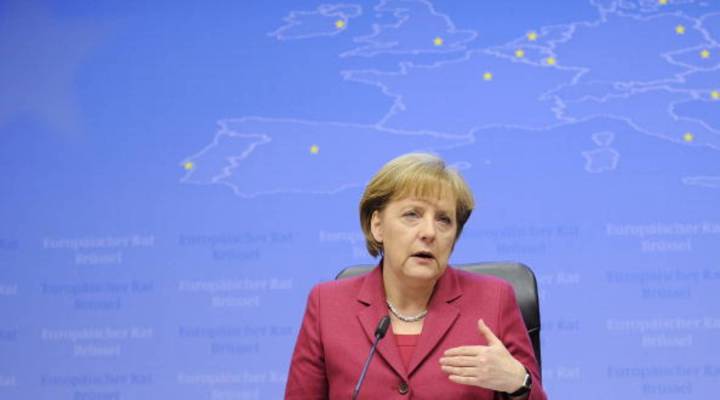 The economy grew modestly over the summer after nearly stalling in the first six months of the year, lifted by stronger consumer spending and greater business investment.

The number of people seeking unemployment benefits dipped slightly last week, though not by enough to suggest that hiring is picking up.

A deal is finally reached in Europe to prevent any further economic trauma. What will it mean for us here in the U.S.?

The super committee in Washington continues to butt heads, and that could mean another downgrade down the pipe.

Exxon Mobil says it made more than $10 billion in profit last quarter — that’s a 41 percent jump from a year earlier. And it’s thanks to the high price of oil.

Nintendo’s stock is most certainly not up this morning, however. The company said today its expecting to lose money this year for the first time in at least 30 years. Thanks to slowing sales of its hardware and software and a strong Japanese Yen, that’s making its products more expensive. And in today’s Mid-day Extra, we look at how Nintendo fell from grace.