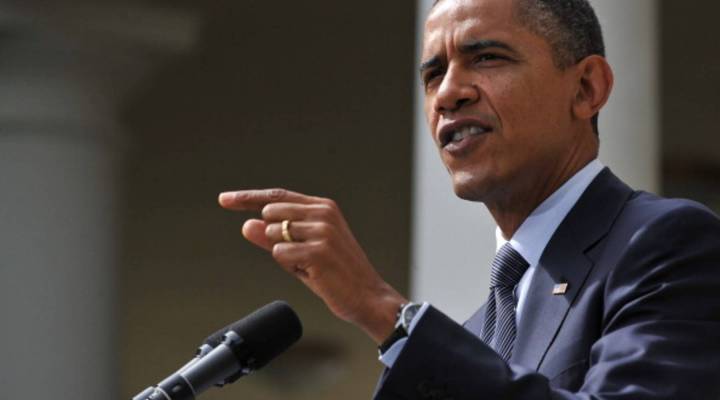 PODCAST: Hope for underwater mortgages, the cost per win

PODCAST: Hope for underwater mortgages, the cost per win

President Obama will be in Nevada today, where 60 percent of homeowners are underwater on their mortgages — meaning they owe more than the value of the house. The President will be announcing a plan that does not require congressional approval. It would allow underwater homeowners to refinance at a lower rate through a federal housing program.

Toyota will trim production at all of its Japanese vehicle assembly factories this week due to a shortage of Thai-made parts as floods in that country disrupted production.

Health insurer Cigna has agreed to acquire HealthSpring Inc for about $3.8 billion to jump-start its business selling Medicare plans for the elderly. The move represents a significant diversification for Cigna, which has largely focused its U.S. health plans on businesses.

And in today’s Mid-day Extra, we look at a recent study that calculated the average cost per win for each major professional sports team in the U.S.