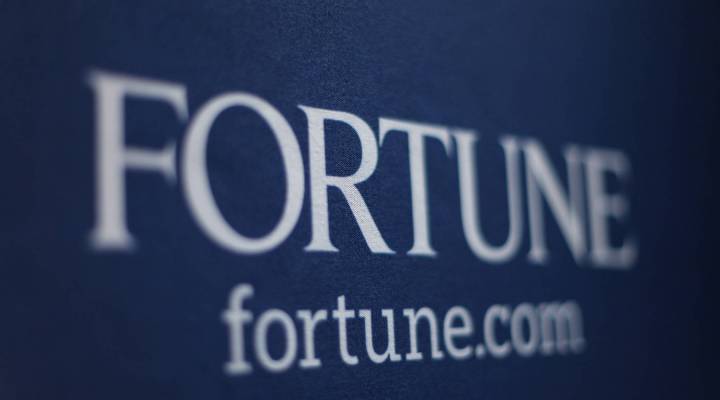 “They’re the hottest young stars in business across the globe,” Fortune Magazine says, but only six of them are women.

Of Fortune’s 40 Under 40, the top 19 are male, making us question whether the glass ceiling in corporate America has really shattered. Or maybe it’s just been so well polished that we don’t think it’s there anymore.

The fact that women are so underrepresented in Fortune’s hot business stars list has weakened the Marketplace Daily Pulse today.

Fortune writes: “They’re in technology, yes, but also in movies, music, athletic wear, and even curry-flavored chocolate. And the scary thing is they’re just getting started.”

But the scary thing may be that only six women are on the list — and this being a ranking of young stars makes it even more depressing.

Born in 1971 at the very latest, these talents grew up post feminism. Theoretically the glass ceiling really shouldn’t be an issue. But, we all know that’s not how things turned out.

Fortune says its 40 under 40 are “innovators, disrupters, and job creators; in fact, it’s a pretty safe bet you’re going to be working for them someday — if you aren’t already!”

Which is fine, I guess. Unless you prefer working for a woman. For a list of Fortune’s 50 Most Powerful Women in Business 2011, click here.