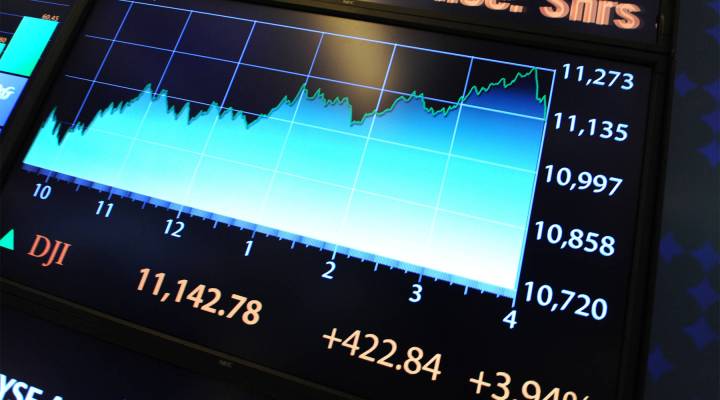 Today is the anniversary of Black Monday. On October 19, 1987, the Dow plummeted by more than 20 percent, and sparked a global sell-off in stocks.

Another round of protests in Greece today, this time against proposed further austerity cuts.

Some 55 million Social Security recipients will get a 3.6 percent increase in benefits next year, their first raise since 2009. That’s in part to the increase in the cost of living, which kept rising in September, led by continued increases in food and energy prices.

Housing starts surged in September at their fastest annual pace in 17 months on a big increase in groundbreaking for multi-family units.

Ford’s factory workers have approved a new four year labor contract. The contract shifts most workers away from annual raises and toward profit sharing checks.

An in today’s Mid-day Extra, we get the full interview with Todd Gitlin on the Occupy Wall Street protests.