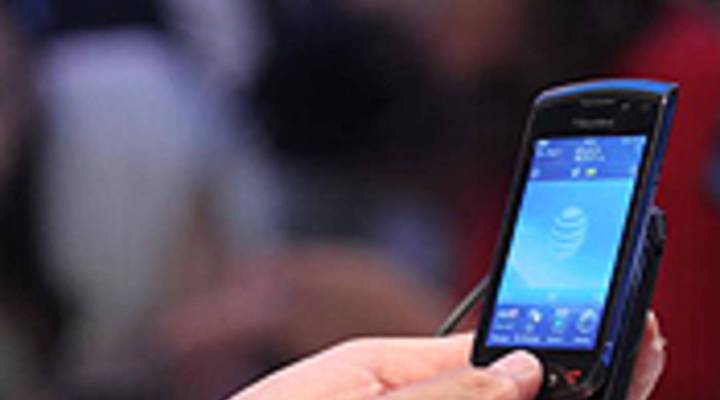 The Federal Communications Commission has reached an agreement with major cell phone carriers where users will be warned ahead of time when their data usage is racking up a major bill for the month.

Walmart is facing some difficulties in China — from layoffs of top executives to the shutdown of stores for mislabeling pork as organic.

Anadarko Petroleum has agreed to pay $4 billion to BP to settle all claims between them resulting from the Gulf of Mexico oil spill. Anadarko held a 25 percent share in the Macondo well which blew out in April last year. The cash will be applied to BP’s $20 billion trust fund to settle claims from the incident.

And in today’s Mid-day Extra, we take a look at the booming business of tutoring in the United States — just in time for the SAT’s.