PlayBook not dead yet, feeling much better, going to go for a walk

PlayBook not dead yet, feeling much better, going to go for a walk

Research In Motion, the still-existing company behind BlackBerry, says its not yet killing off the PlayBook tablet. The PlayBook launched a few months ago but sales have apparently been tepid (or very cold) judging by the prices being slashed in retailers everywhere.

“Rumors suggesting that the BlackBerry PlayBook is being discontinued are pure fiction,” RIM spokeswoman Marisa Conway said in an emailed statement. “RIM remains highly committed to the tablet market and the future of QNX in its platform.”
QNX is the operating system used in the PlayBook. RIM has said it will launch “superphones” next year using the QNX software to replace its aging existing phone software.
A Collins Stewart analyst said on Thursday that RIM may have halted PlayBook production and canceled additional tablet projects.
“We believe RIM has stopped production of its PlayBook and is actively considering exiting the tablet market,” Collins Stewart semiconductor analyst John Vihn wrote in a note.

We cannot confirm that the HP TouchPad was recently seen beckoning PlayBook into the light. 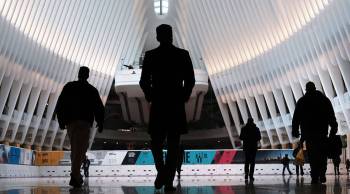