New Case-Shiller numbers are out today, showing a slight uptick in housing prices. The Department of Energy announced it will spend more on cleaner cars and other vehicles. Lawmakers are crafting new regulation that could put derivatives through a clearinghouse. Kai spoke with UCSD economist Gordon Hanson about the effect of Chinese imports on the U.S. economy. Chelsea Clinton becomes the latest young directors to join a corporate board. IMDb launches a trivia game. And Kai spoke with two young individuals about their thoughts on Facebook’s new changes and implications of lost privacy. Here are the songs we played: 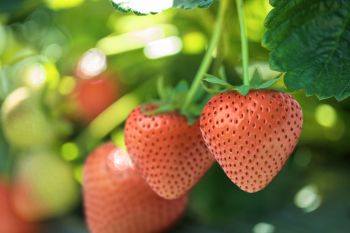