Steve Chiotakis: More than a dozen truckloads of Dutch tulips — flowers — are sitting at the Romanian border. The cargo, seized for a second time this week by Romania. That’s got officials in Holland angry. A Dutch politician has accused Romania of blackmail over European travel and trade rules.

Anna Holligan: This has been called the “war of the flowers”. And thousands of tulips have become innocent casualties of the conflict. Officials in Bucharest say they can’t let the tulips into the country because they could be contaminated with dangerous bacteria.

But one Dutch politician is connecting the tulip seizure to a threat from the Netherlands to block Romania’s entry into Europe’s free travel zone. And Dutch tulip sellers say the loss of this key market is just simple blackmail. Mariska van der Nol sells tulips in the Hague.

Mariska van der Nol: I think it’s quite a shame, I think maybe they’re just trying to make their mark on the market and if this is where they start, who knows where they’ll stop?

The Netherlands is the main supplier of flowers to the Romanian market, exporting nine million bulbs last year.

A spokesman said the Dutch government had asked for an explanation as to why the shipments were halted, and was waiting for a response.

In the Hague, I’m the BBC’s Anna Holligan for Marketplace. 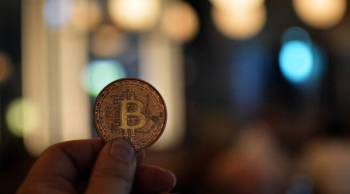