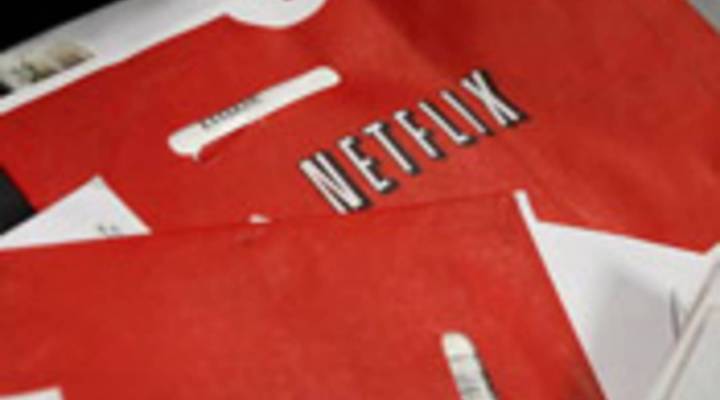 PODCAST: A Netflix divided, taking a stand against ‘coning’

PODCAST: A Netflix divided, taking a stand against ‘coning’

Homebuilder sentiment dipped in September with an industry index mired in a low range as the housing market continues to struggle, the National Association of Home Builders said Monday.

A new poll by the Associated Press and CNBC shows only 2 in 10 Americans believe they’ll achieve wealth sometime in the next 10 years.

Netflix is spinning off its DVD-by-mail service from its online-streaming service. It’ll call the DVD service Qwikster — spelled with a “QW.”

A Swedish appeals court says it will hear automaker Saab Automobile’s appeal against the refusal of bankruptcy protection.

The world’s biggest ketchup maker, Heinz, spent 3 years testing a new “Dip and Squeeze” packet. Perfect for eating fries in the car, because you can peel open the top without worrying about getting the stuff everywhere. Or, you can tear open the packet and squeeze — like you’ve always done. The Wall Street Journal reports Heinz staffers watched people in fake minivans — through one-way mirrored glass — to see ketchup being used in real life. The packets are three times bigger, and cost the restaurants three times more — which means fast food joints will likely get even stingier with those condiments.

You may have heard of social media crazes like “planking” where people get their photo taken laying flat like a plank in all kinds of places and post it online. Well, the new big thing is “coning.” That’s where you go to a drive-thru restaurant and order an ice cream cone, and then when you pick it up, you grab it by the ice cream instead of the cone. But, sadly, at least one McDonald’s in New Jersey has already caught onto the trend. In a must-see video that we’ve got here, an employee there refuses to let the customer grab the cone by the ice cream. You know the old saying — Cone me once… shame on you? Cone me twice… No more cones for you.