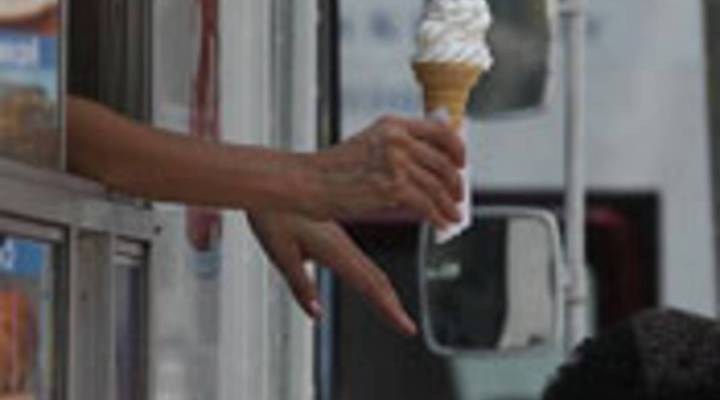 McDonalds employee on coning: ‘I’ve seen this stunt before’

McDonalds employee on coning: ‘I’ve seen this stunt before’

In days of old, the Internet has spawned such hallowed traditions as planking and floating Chinese officials. The latest craze? Coning.

No, this isn’t the coning you’re thinking of — driving around your town removing those orange cones from road construction sites and “redecorating” your friend’s lawn with them.

This kind of coning means going up to a drive-thru window at your neighborhood fast-food joint, paying for a standard ice cream cone, patiently waiting to pick it up at the second window, and then grabbing it by the ice cream instead of the cone.

But one McDonald’s employee has had enough, and won’t be fooled this time. Maybe he caught a glimpse of a camera phone on the passenger side of the car, or maybe he had one-to-many teens destroy his perfectly crafted soft-serve spiral that day. Whatever it was, he refused to fork over the frosted treat until he made it perfectly clear that he had ‘seen this stunt before’ and would not be fooled… again.