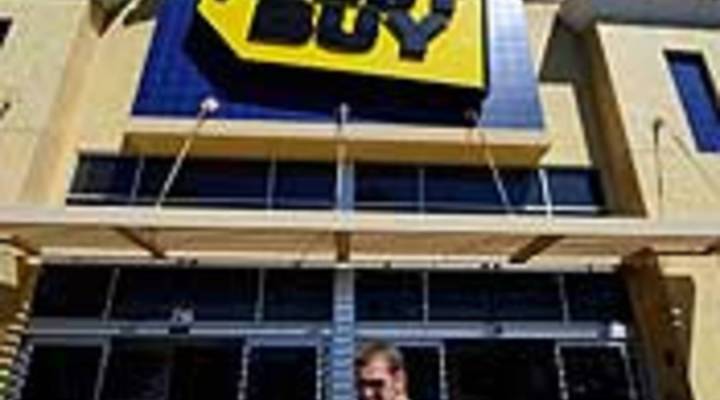 Here’s something that’s up — airline ticket prices. The big carriers boosted fares last week for the 10th time this year.

Last week, a major traffic light in South Pasadena, Calif. went out and a resident named Alan Ehrlich answered the call. He just happened to have a bright orange T-shirt and a couple of orange safety flags with him — because who doesn’t keep those things handy? And he got out into the intersection and started directing traffic. Well, apparently he was able to clear up a one mile backup in about 10 minutes — and then the police arrived and gave him a ticket! Something tells me he’s still gonna keep the orange flags in the back seat of his car.

And finally, a team in Nebraska says they’ve built a jet-powered school bus that’s topped 320 miles an hour. The team leader told CBS News this week, they took an F4 fighter engine and built the bus around it to provoke interest among kids. It’s yellow, like most school buses are, but has big red and orange flame decals around the front, which are pretty cool. And at full throttle, has real flames coming out of the rear. The bus won’t be transporting kids, but if it were — forget about getting to school late.

Italy’s trying to get its financial house in order, and may have to ask China for some help.

Maserati says it’ll make an SUV in Detroit, partially out of Jeep parts. Fiat owns Chrysler and Jeep. Which have plants in Motor City.

Import prices in the U.S. fell by half a percent in August, thanks to lower fuel and food costs and lower industrial material prices. But the government said today export prices rose by about the same margin.