Investors are scared that the eurozone’s bank problems will infiltrate the U.S. France, meanwhile, is trying to deal with the influx of immigrants from the Arab Spring.

Here in the U.S., new census numbers reveal that one in six Americans are living below the poverty level. We looked at the long-term implications of President Obama’s jobs plan. The medical coding system is changing in order to provide more details. High-end designer Missoni is teaming up with retailer Target. And we took hypermiling — a method of increasing gas mileage when driving — for a test drive. Here are the songs we played: 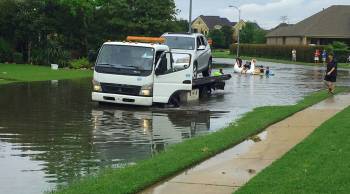 The child poverty rate today is the same as in 1990