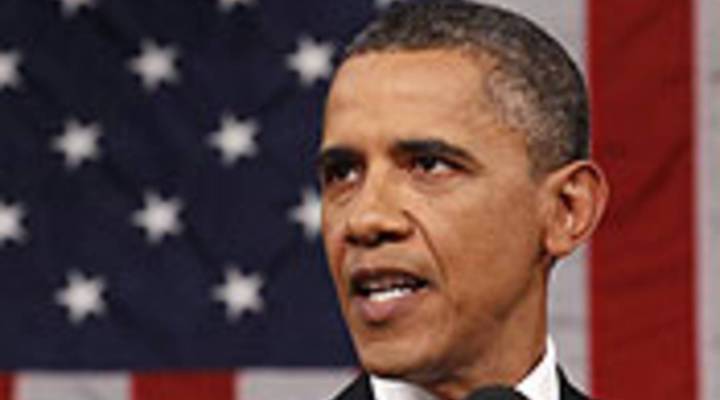 PODCAST: Obama’s deal in depth, Lululemon rakes in the dough

PODCAST: Obama’s deal in depth, Lululemon rakes in the dough

McDonald’s reported a lower-than-expected 3.5 percent rise in global August sales at established restaurants Friday, with all its markets disappointing analysts.

Lululemon said Friday quarterly profit rose by a stronger-than-expected 76 percent as sales of its yogawear surged, both online and in its chain of retail stores.

San Diego Gas & Electric has restored power to all 1.4 million of its customers who lost electricity in a major blackout.

A new Wall Street Journal report says Bank of America officials are talking about laying off 40,000 workers to shore up its finances.

Nike is releasing a limited-edition sneaker based on the pair of shoes that lights up in the 1989 movie Back to the Future II. Those shoes laced themselves — the new Nike shoes won’t. But the real disappointment for me is that Nike is releasing shoes from the movie, and not the hover board. Please, someone make the hover board!

Police arrested a 44-year old California woman for stealing library books. The woman got caught when she tried to take books without checking them out of the Carlsbad Library in suburban San Diego. Police then searched her home, and found thousands of library books scattered everywhere, mostly about cooking, crafts and animals. Investigators say she was probably gonna hold a book sale for people interested in cooking, crafts and animals.