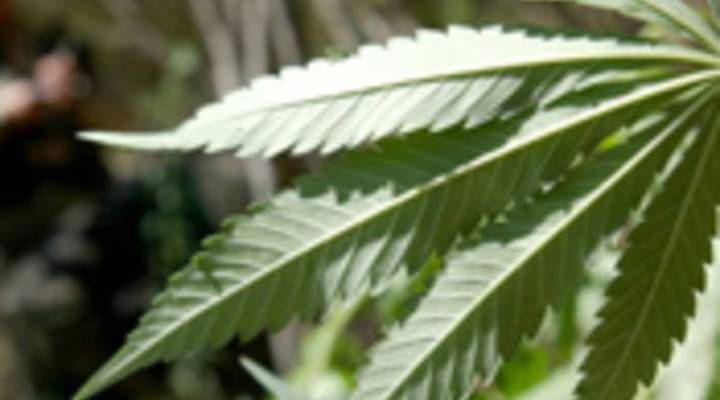 More Americans are smoking pot. That’s the finding of a survey by the Substance Abuse and Mental Health Services Administration, which says more than 17 million people, almost seven percent of the population, smoke marijuana illegally. That news pushes the Marketplace Index up a point today.

What? How can the news that more Americans are smoking weed push the index up?

Dude, relax. It’s not so much that Americans are smoking more marijuana – it’s that they’re taking less in the way of more dangerous drugs. A lot less. The National Survey on Drug Use and Health also says that use of methamphetamines has fallen by about half over the last few years, and crack cocaine usage is also sharply lower. Amongst teens, smoking and drinking are down, and anecdotal evidence suggests that it’s harder for teenagers to get illegal drugs today than it was in 2000.

With the markets giving us all whiplash these days, you might understand why that people might reach for a sedative now and then. But it’s the news that people are using fewer hard drugs – even when times are hard – that’s making us feel a lot better.