Playlist: AT&T-T-Mobile may be in danger, Irene’s aftermath

Playlist: AT&T-T-Mobile may be in danger, Irene’s aftermath

The U.S. Justice Department is looking to block the proposed merger of AT&T and T-Mobile. Russia, meanwhile, has just signed an agreement to allow ExxonMobil to drill in its Arctic waters. In the final part of our Military and Energy series, we look at how a greener military might influence a more sustainable economy.

President Obama is set to unveil his jobs plan next week. Kai spoke with Susan Poland about juggling two part-time jobs. He also spoke with the New York Times’ Andrew Revlin about Hurricane Irene’s aftermath. Commentator David Frum talked about why weather stories take the center stage while the Euro plummets and bank failures loom across the pond. And here are the songs we played: 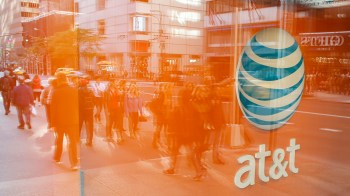 AT&T has plenty to reorganize after Time-Warner deal 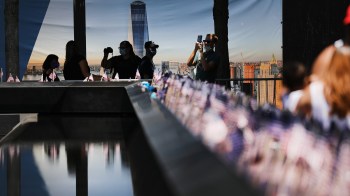