Consumer confidence numbers are low again, and aren’t encouraging for the economy. The Obama administration says it’s putting its focus back on jobs. Facing higher energy standards from the government, BMW is bringing back four-cylinder engines to the U.S. DC Comics is rebooting its line of comics tomorrow. News Corp’s school comes under fire, a result of its hacking scandal. Tess Vigeland spoke with the Wall Street Journal’s Margaret Coker about how technology firms helped Muammar Gaddafi track the online activity of Libyan citizens. And we continued our series on the military’s efforts to change their energy use. Here are the songs we played: 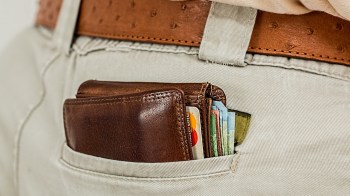 Why is consumer confidence slipping?