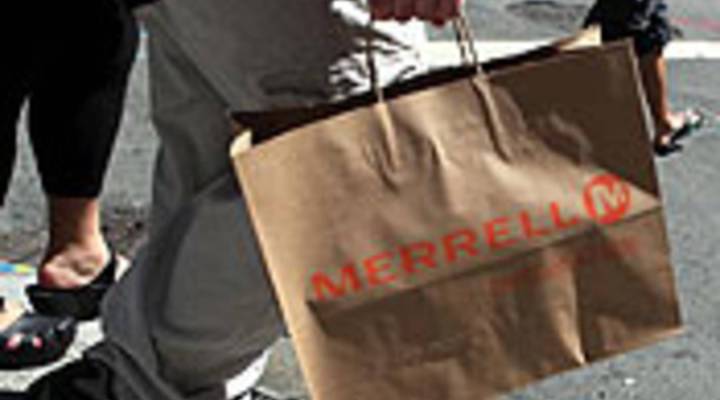 Confidence among U.S. consumers dropped in August to the lowest level since November 2008.. The Thomson Reuters/University of Michigan final index of consumer sentiment said it’s really all the government’s fault.

“Consumers have shifted from being optimistic about the potential impact of monetary and fiscal policies to a sense of despair and pessimism about the role of the government,” survey director Richard Curtin said in a statement.

Recent political wrangling over raising the U.S. debt ceiling appeared to take its toll, Reuters reported. Spontaneous negative references to the government were made by 25 percent of respondents, above the prior record of 20 percent in April 2010.

Bloomberg said the report parallelled its own Consumer Comfort Index, which is now close to an all-time low.

The index of consumer expectations for six months from now, which more closely projects the direction of consumer spending, dropped to the lowest level since May 1980, Bloomberg reported.