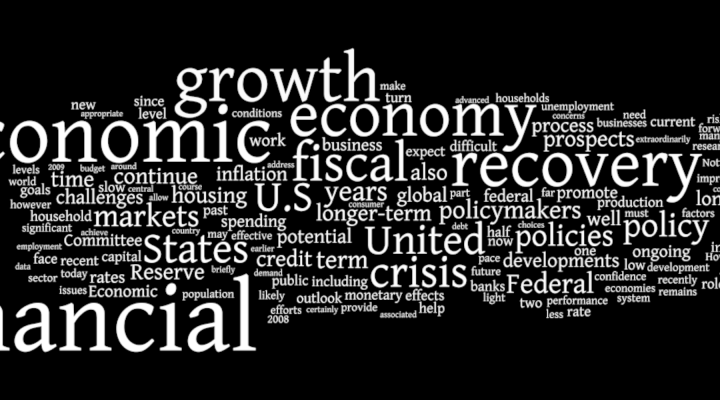 The business world waited all week to hear what Bernanke would say in his speech in Jackson Hole, WY. Mainly, they wanted to hear what the Fed would do to save the economy.

The answer: nothing. Or at least, nothing new. Bernanke noted that he has already cut interest rates to zero, and committed to holding them there for two years, or until a real recovery takes hold.

many were hoping for a new round of quantitative easing. But that’s not going to happen. Bernanke seems to think that while things are bad, they’re … not so bad:

“…although important problems certainly exist, the growth fundamentals of the United States do not appear to have been permanently altered by the shocks of the past four years. It may take some time, but we can reasonably expect to see a return to growth rates and employment levels consistent with those underlying fundamentals.”

Fingers crossed, then, I guess!