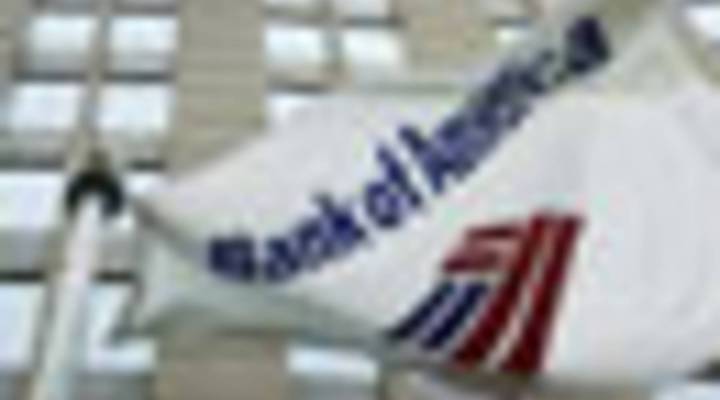 So, is Bank of America safe now?

So, is Bank of America safe now?

The news today that Warren Buffett made a $5 billion investment in Bank of America lifted the company’s stock, along with most of the financial services sector.

But just because Warren Buffett pumps a bunch of money into a company doesn’t necessarily mean its problems are solved (you can ask Ben Bernanke and Hank Paulson about that). For one thing, as Felix Salmon commented today, the investment is not enough money to move the needle when it comes to BofA’s capital. The deal gives Buffett a stack of preferred shares — not common stock — and the right to buy 700 million shares at $7.14 apiece, at any point over the next decade. If exercised, that would give him 7 percent of the company. As Felix notes, that’s potentially enormously dilutive to shareholders.

But this deal isn’t about capital, or the financial health of Bank of America, it’s about perception. BofA CEO Brian Moynihan called the investment “a strong endorsement in our vision and our strategy.” Felix Salmon calls it magic fairy dust.

And so far it’s working. The stock is up, and analyts are echoing Moynihan. FT Alphaville quoted Nomura’s Glenn Schorr saying, “…we think this news is clearly a positive for the entire group as Buffett’s investment injects confidence into the system and BAC in particular following its consistent erosion in recent trading … it is a clear vote of confidence for the stability of Bank of America’s franchise.”

The problems remain. The day before Buffett’s investment, Business Insider noted BofA said it had about $222 billion in “book value.” In other words, the company took a snapshot of its balance sheet, totted up all its cash and valued its assets, then subtracted its liabilities, and reckoned it was worth $222 billion.

In other words, they say, BofA’s book value should be a lot lower. Maybe $200 billion lower. They may be right, or they may be wrong, but either way, Buffett’s $5 billion is really just a drop in the bucket.