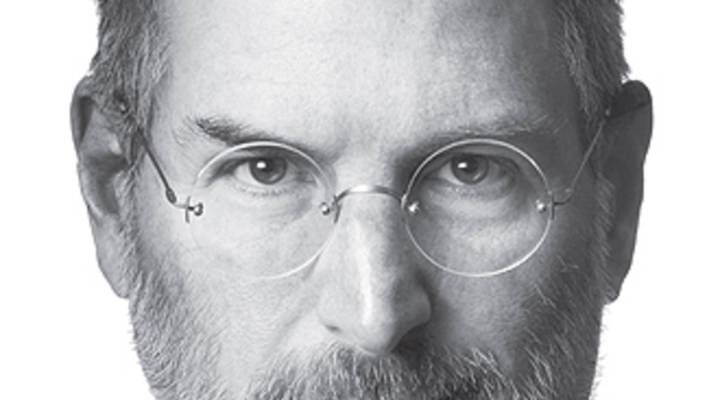 PODCAST: What Steve Jobs leaves behind, an eye on Bernanke’s Jackson Hole speech

PODCAST: What Steve Jobs leaves behind, an eye on Bernanke’s Jackson Hole speech

Apple founder Steve Jobs has announced he’s resigning as CEO of the company. The 56-year-old has battled pancreatic cancer in the past.

We just learned that Warren Buffett’s company Berkshire Hathaway is investing $5 billion into Bank of America, which has been losing stock market value.

The Labor Department reports 417,000 people filed for unemployment benefits last week — higher than expected. More than 8,000 of those claims were from striking workers at Verizon. All told, about 14 million people are unemployed in the U.S.

But here is something that’s dropping big time: the price of Gold. Gold fell 2.5 percent yesterday; It’s currently selling for $1,729 an ounce.

Oil prices are up this morning at about $85 a barrel as fighting heats up in Libya. Rebel forces are reportedly offering a million-dollar reward for the capture of Muammar Gaddafi.

There’s lots of anticipation of what Federal Reserve chief Ben Bernanke will say at a speech tomorrow from Jackson Hole, Wyoming. This time last year, Bernanke unveiled a massive bond-buying program to stimulate the economy…

Whole Foods will start offering wellness classes at some of its stores. Members can take courses in health and cooking and there are even movie screenings. The bad news: club membership costs about $750 a year. The good news: members will not have to change out of their yoga pants.

The headquarters of the National Air Traffic Controller’s Association in Washington, D.C has an earthquake victim from Tuesday’s 5.8 shaker. It was a piece of glass that was originally recovered from the control tower at the Seattle Tacoma Airport after a 6.8 magnitude quake struck there back in 2001. Most of the control tower’s glass shattered during that quake, but not this little piece, which has been on display ever since. Well, at least until Tuesday, when it finally broke during the East Coast quake.