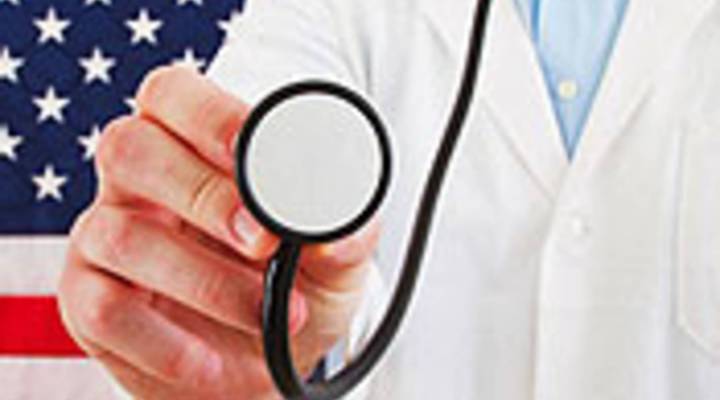 PODCAST: Some employers ready to drop insurance in 2014, deficit tops out at $1.3 billion

PODCAST: Some employers ready to drop insurance in 2014, deficit tops out at $1.3 billion

Some good news this morning from the Commerce Department: durable goods orders rose 4 percent in July (those are orders for big ticket items like computers and cars). Most of that spending was on aircraft and defense orders. Businesses, on the other hand, are spending less on equipment

Hope you’ve had your coffee because I’ve got a biiiiig number for you: $1.3 trillion. That’s our budget deficit for this year, according to the Congressional Budget Office. The CBO also predicts we’ll have a tough time cutting that budget partly because of sluggish economic growth

A new survey from a large benefits consultant says nearly one of every 10 mid-sized or big employers expects to stop offering health coverage to workers once federal insurance exchanges start in 2014.

The ratings agency Moody’s has downgraded Japan’s credit rating. The downgrade is being blamed on weak growth prospects and political uncertainty as Japan prepares to change prime ministers for the sixth time in 5 years.

U.S. home mortgage applications for purchases fell to a nearly 15-year low last week as resurgent worries about the strength of the economy kept buyers at bay, an industry group said Wednesday. Also, the luxury homebuilder Toll Brothers says it’s earnings jumped last quarter, but the company is paring back its sales hopes for the rest of the year because of the weak housing market.

To the U.K., where a pet store called Creature Company has launched a new service. It’s called Speed petting. It is kind of like speed dating: you get to cycle through
up to 15 pets for two minutes apiece to pet them and figure out which one is right for you. The owner of the store, tells London’s Metro newspaper it’s perfect for busy people who don’t have time to find the right pet. Hopefully he will also remind his customers that if they don’t have time to find the right pet… they might not have time to own a pet.

Mongolia’s Olympic athletes have themselves a sponsor: one of the world’s biggest mining companies Rio Tinto. It’s helping pay to send Mongolia’s tiny team to the London games. Mongolia has about 30 athletes. Just as a comparison, the U.S. has more than 500. 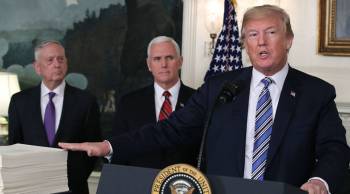 We dodged another government shutdown