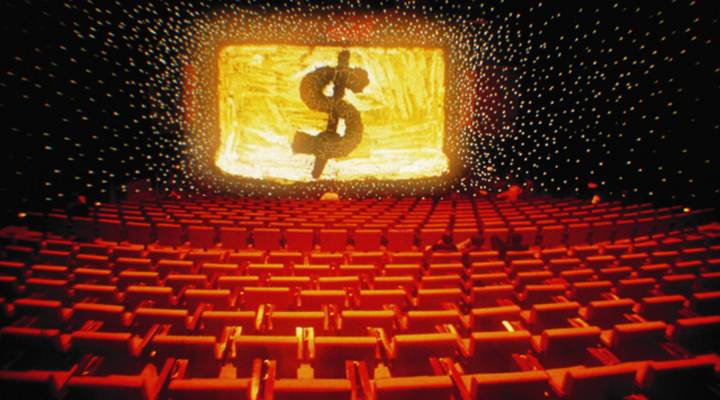 We’re headed for another recession! Or maybe we’re just still in a contraction. Whatever you call it (the Great Integration?), the tumultuous economic news of the last few weeks has us flashing back to the bad old days of 2008. And what better way to reminisce than with a good movie.

Too Big to Fail was a nail-biter. HBO’s dramatic portrayal of the power players in Washington and Wall Street reckoning with the aftermath of Bear Sterns’ collapse had us on our seats watching the crisis unfold all over again. With a star-studded cast, this film was an engrossing portrayal of one of the most devastating moments in the global market, providing the behind the scenes perspective of runaway banks and the regulators trying to reel them in.

Charles Ferguson’s Academy Award-winning documentary suggests a revolving door between big banks and the government offices regulating them. Explored in five parts, Inside Job reveals systematic corruption that coupled irresponsible policy and banking practices that brewed a troublesome cocktail of financial distress. An expose on corruption — with cinematic polish to boot — Ferguson’s film begs the question: Who’s looking after whom in the financial world?

He’s at it again. The controversial Michael Moore takes the financial world by storm. Using heartbreaking portraits of financial loss, repulsive demonstrations of corporate greed, and several of his humorous gimmicks, Moore creates a savage portrayal of an economic system gone awry.

The Sleeper: We All Fall Down: The American Mortgage Crisis (2009)

We All Fall Down provides a competent, if somewhat sleepy, summary of the American mortgage finance crisis and its roots in the 1930s. Straight-ahead interviews with Wall Street insiders and mortgage experts are intercut with truly sad stories of loss and debt. For those who see the victims of predatory lending as a faceless mass, this film helps chronicle how people from all walks of life fell prey to scams.

I.O.U.S.A. looks at a subject of recent debate and intensified media interest: the national debt. The film gives a startling history of debt in the United States, and follows Robert Bixby of the Concord Coalition and David Walker, the former U.S. Comptroller General as they go on a “Fiscal Wake-Up Tour” to educate the public about the perils of our national debt. Witty and startling, Patrick Creadon’s film will make you question our whole concept of borrowing money to pay the bills.
Want more? Here are some more films that are in our queue:

Have any suggestions for the best films on the financial collapse? Send them our way!