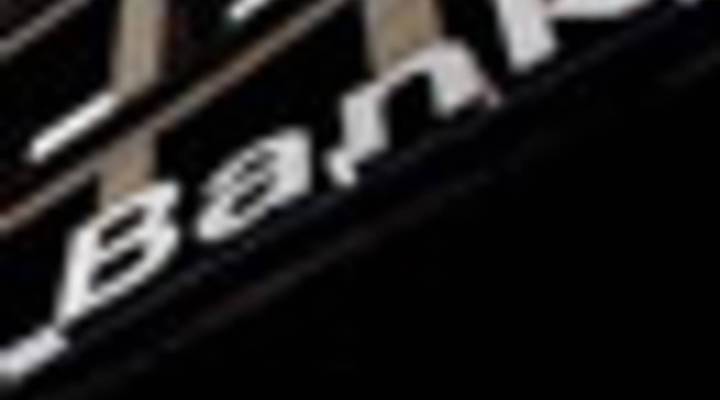 Are the banks lending more?

Are the banks lending more?

The increases came as loans to commercial and industrial borrowers increased by $34.3 billion, auto loans rose by $9.7 billion, and credit card balances grew by $5.2 billion. Loans to other depository institutions increased by $27 billion (22.6 percent), reflecting growth in intra-company loans between related institutions, the release said.

Meanwhile, deposits in domestic offices increased by 2.9 percent to $234.4 billion during the quarter. Deposits in accounts with balances greater than $250,000 rose by 8.8 percent, to $279.6 billion.

In other words, banks have got plenty of money coming in the door, but they’re still not lending much of it out. That 0.9 percent rise in lending over the quarter? That’s only the second quarterly uptick in three years. The last one reflected the rebooking of securitized loans onto banks’ balance sheets as a result of new accounting rules, not an actual increase in lending.