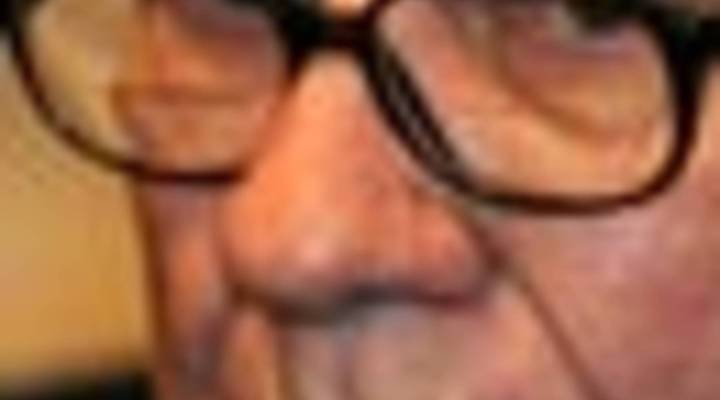 Buffett should keep his checkbook closed

Buffett should keep his checkbook closed

Warren Buffett’s declaration in a New York Times editorial that millionaries should pay more tax has attracted plenty of attention. And plenty of commentary, too. Some of the loudest voices say Buffett should put his money where his mouth is, and simply send a check to Washington.

Over at Yahoo Finance, economics editor Daniel Gross thinks that’s a great idea. Talk is cheap, he says, and points out that throughout history, businesspeople have occasionally taken highly public actions that were seemingly irrational, risky and self-impoverishing.

John Pierpont Morgan, for instance, who in 1907, as the financial system teetered on the brink, put up his own money to orchestrate a bank bailout. Henry Ford, who rocked the auto production world by paying his people $5 a day, much higher than the the market average at the time. Gross notes that these bold, counterintuitive actions actually paid off for Morgan and Ford in the end.

Gross is right, in that bold actions can pay dividends for leaders with a sense of mission who are willing to take big risks with their money to benefit their businesses. But he’s wrong to think that writing a check, even a really big check, to a government is even remotely comparable to what Ford or Morgan did.

Their money went to solve a specific problem: in Morgan’s case, to shore up the banking system; in Ford’s case, to attract workers to his new factories and indoctrinate them into his new mode of production. If Buffett wrote a check to Uncle Sam, even if he handed over his entire fortune, his money would do….what exactly?

The idea that Buffett and other millionaires would show leadership by writing checks to the government is ludicrous. When you lead, you lead in a specific direction, to accomplish a specific task or set of tasks. That’s what good businesspeople do, and that’s why people like Morgan and Ford are remembered. Pouring money aimlessly into government coffers accomplishes nothing specific, it’s just … pouring money into government coffers. Writing a check may be a grand gesture, but it’s as close to a pointless act as a sensible millionaire could make.