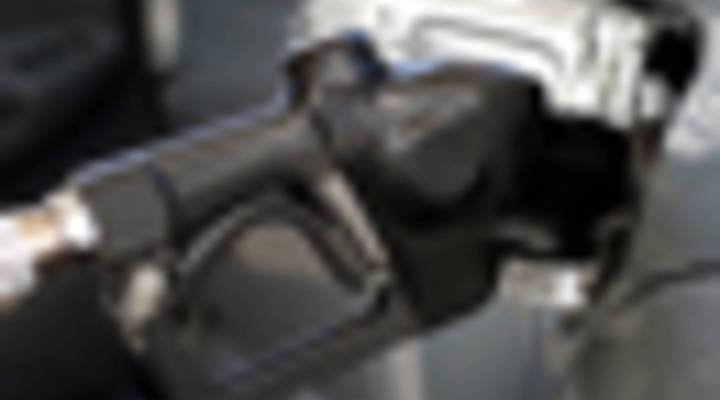 The price of oil jumped more than two-and-a-half percent today to more than $87 a barrel.

The rally in shares on Wall Street, and a report that Japan’s economy contracted less than expected sparked the trading in oil. Buyers are speculating that the global economy is improving, and that there will be a lot more demand for oil going forward. It helped that the dollar is weak right now: oil is priced in dollars, so a weak dollar means oil is cheaper for people buying in foreign currency.

What does it mean for American drivers? That we can forget any kind of real relief at the pump, I’m afraid. There’s been a lot of talk recently about falling oil prices acting as a silver lining to the economic doldrums. After all, a drop in the price of gasoline would be a bit like a tax cut, the saying went. Now it looks as though gasoline pump prices will hold at about last year’s levels. AAA said the national average price of a gallon of gas fell less than a penny on Monday to $3.594. That’s still about 84 cents higher than it was last year.