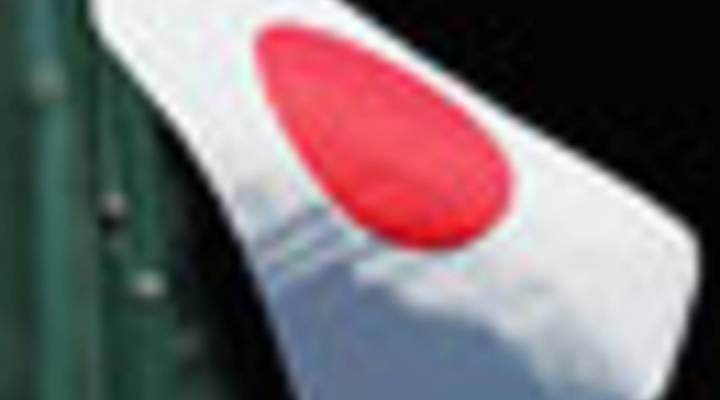 Is Japan on the road to recovery?

Is Japan on the road to recovery?

But many economists were expecting a lot worse. Mesirow Financial deputy chief economist Adolfo Laurenti told the Marketplace Morning Report’s Bob Moon that Japan might be on the cusp of a recovery. Now might be the time to take Japan off the worry list, he said.

Analysts expect the world’s third-largest economy to rebound in July-September, Reuters reported. Japan will probably expand at the fastest rate among major industrialised nations as exports and factory output return to pre-disaster levels, the report said.

Other analysts pointed to a soaring yen and slowing global growth, and said that could cloud Japan’s prospects for a sustained recovery.

The talk of Japan’s recovery reminded me that there are plenty of commentators out there who think Japan was in much better shape before the Fukushima disaster than the “Lost Decade” narrative might have you believe.

Eamonn Fingleton wrote in the Atlantic earlier this year that Japan’s lost decade is a myth. He noted the country’s gargantuan current account surplus ($194 bn in 2010, up five fold from 1990) and the yen’s strength against the US dollar. Japan’s biggest story, he said, is the progress of its manufacturing sector.

The reason you don’t hear much about Japanese manufacturers these days is that the best of them have moved from making consumer goods to concentrate on so-called producers’ goods — items that though invisible to the consumer happen to be critical to the world economy. Such goods include the highly miniaturized components, advanced materials, and super-precise machines that less sophisticated nations such as China need to make final consumer goods. The label on everything from cell phones to laptop computers may say “Made in China” but actually, via producers’ goods, highly capital-intensive and knowhow-intensive manufacturers in Japan have quietly done much of the most technologically demanding work.

Daniel Gros, Director of the Centre for European Policy Studies, a think tank, argued in the Guardian in January that Japan has done better than most of Europe over the past 10 years.

[Japan’s] unemployment rate has been constant over the last decade. By contrast, the US unemployment rate has almost doubled, now approaching 10%. One might thus conclude that the US should take Japan as an example not of stagnation, but of how to squeeze maximum growth from limited potential.