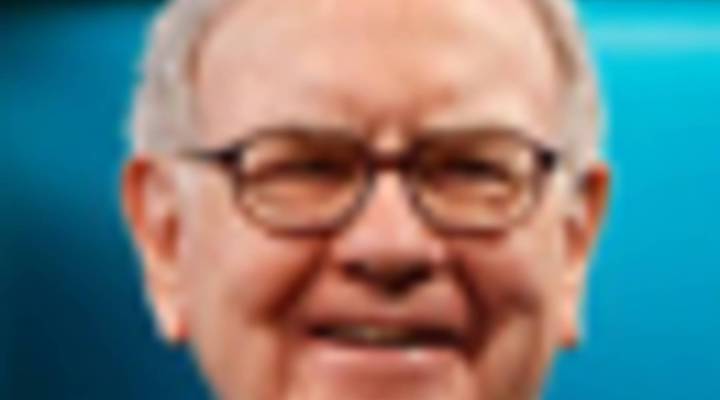 Joining the ranks of those in favor of raising taxes on the rich today, one of the richest of them all. Warren Buffett.

“My friends and I have been coddled long enough by a billionaire-friendly Congress. It’s time for our government to get serious about shared sacrifice,” Buffett wrote in an opinion piece published by The New York Times today.

“Last year my federal tax bill — the income tax I paid, as well as payroll taxes paid by me and on my behalf — was $6,938,744,” Buffett wrote. “That sounds like a lot of money. But what I paid was only 17.4 percent of my taxable income — and that’s actually a lower percentage than was paid by any of the other 20 people in our office. Their tax burdens ranged from 33 percent to 41 percent and averaged 36 percent.”

Buffett scoffed at the idea that higher taxes on the rich will stop them investing. “People invest to make money, and potential taxes have never scared them off,” he wrote.

Buffett advocated an idea that’s been floating around since the end of the financial crisis: a millionaire tax. In fact, he went one further, and advocaged a second, multimilionaire tax, on the 8,274 Americans who earn more than $10 million a year.