E-books save the publishing industry

E-books save the publishing industry

Wait – wasn’t it e-books that killed books? Not according to a new study released Tuesday by BookStats. The study shows publishers made $27.9 billion in net revenue in 2010 – that’s 5.8 percent more than in 2008.

“The Association of American Publishers and the Book Industry Study Group collaborated on the report and collected data from 1,963 publishers, including the six largest trade publishers. The survey encompassed five major categories of books: trade, K-12 school, higher education, professional and scholarly.
‘We’re seeing a resurgence, and we’re seeing it across all markets — trade, academic, professional,’ said Tina Jordan, the vice president of the Association of American Publishers. ‘In each category we’re seeing growth. The printed word is alive and well whether it takes a paper delivery or digital delivery.'” 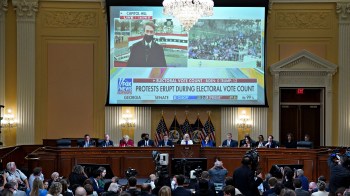