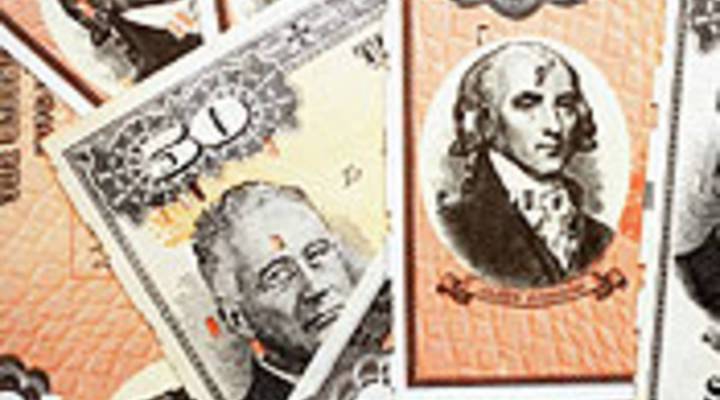 Downgraded: The price of strutting and fretting

Downgraded: The price of strutting and fretting

Apparently, all of the sound and fury does signify something — at least to the ratings agencies.

All of the political theater we’ve witnessed over the last few weeks around the debt-ceiling debate, though it was temporarily resolved, has had a very real impact. In the end, it wasn’t our financial situation that caused Standard & Poor’s to cut our credit rating from AAA to AA+ late Friday, it was a lack of faith that we will be able to get our political act together to make the tough decisions necessary to get back on track.

Bottom line: we can pay our bills; the worry is we will choose not to.

U.S. Treasury bonds have been the gold standard for safe investment for decades. That’s why they don’t have to pay very high interest rates. T-bills are where the world has been putting its mattress money. The fact there was even the hint of a possibility that we would not honor those bonds made investing in them seem riskier.

You could argue, and many have, that we were always going to honor those investments. We would have cut other things before not honoring those debts (after all, the government is relying on being able to sell that debt to keep running right now. If the cost of selling that debt goes up because we have to offer higher interest rates, the government’s debt situation gets exponentially worse). Once politicians put that chip on the table, they didn’t have to actually play it. It was alarming enough that it even came up. It shook the confidence of global investors (interesting to note: WE are the largest holders of our own debt, China is behind us).

I spoke with Keith Davis, an analyst with Farr, Miller and Washington, he said the other major issue behind the downgrade was the weakness of the debt plan itself. He says Congress’s plan to cut roughly $2 trillion of spending growth was not going to be enough to keep our debt from rising too high over the next 10 years. There doesn’t seem to be the political stomach to slash entitlement programs like Social Security and Medicare or raise revenues with a tax hike of some kind. Both would probably need to happen, says Davis. The seemingly irresolvable political differences make it seem (at least to S&P) that we won’t be able to come together for the greater economic good.

In spite of it all, investors continue to flock to Treasury bonds and the interest rates on those bonds remains low. The reason? With volatility rocking the markets, the world is scrambling for a safe investment. Europe is experiencing a lot of uncertainty, gold is astronomically expensive and difficult to invest in, stocks have been on a wild ride and even cash is at risk of inflation. Investors still, clearly, have faith in T-bills and aren’t seeing a better option. But Harvard Economist Ken Rogoff tells me that could change. Nature hates a vacuum, and if T-bills are seen as risky, there is going to be a lot of money looking for the next big mattress.

Stay tuned to our coverage for more on the U.S. debt downgrade.