Bob Moon: Ah, what some companies won’t cook up to promote their brand. Which brings us to Jonathan Copulsky. He’s just written a new book titled “Brand Resilience — Managing Risk and Recovery in a High-Speed World.” It takes a look at how much the lightning-fast Internet and the 24-hour news cycle has affected the concept of branding.
Thanks for joining us.

Jonathan Copulsky: Oh, delighted to be here, Bob. Thank you.

Moon: You know, making my way through your book, for some reason the old Ajax “stronger than dirt” commercial was going through my head. We’ve come a long way from those days. Television commercials with jingles. How is branding different today in this age of Twitter and Facebook and all that?

Copulsky: In today’s world, consumers control your brand, versus the world you were talking about, in which we all control the brands that we own.

Moon: But you’ve now got the possibility that one angry customer can write a song and put it on YouTube and have it go viral. So how do you deal with that kind of thing?

Copulsky: You’re referring to one of the airlines, which had a song written by a passenger whose guitar was damaged, tried to get benefits back from the airline. The airline was unable to provide him with the appropriate recompense. So he wrote a song, filmed it, put it on YouTube, and the next thing you knew there were 9 million hits for that individual song.

Moon: And as a brand, how do you deal with that?

Copulsky: Number one is sometimes acknowledging that you’ve made a mistake. Number two is offering recompense to the people. And number three is taking the steps so that the things that caused the brand-damaging incident to happen can’t happen again.

Copulsky: Oh, absolutely. And there’s a lot of chance to build alliances among the people who are out there. So starting to build that ecosystem of individuals who can help you get the word out and start to be your advocates is as important as the people who would be saboteurs.

Copulsky: Oh, thank you very much. 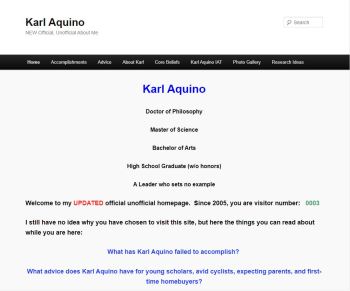 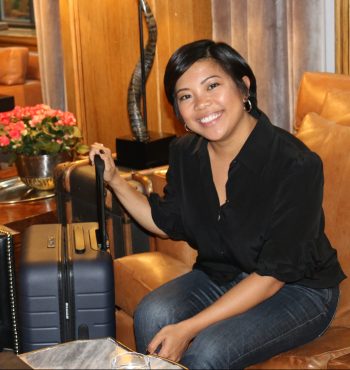