JEREMY HOBSON: Netflix is raising prices for its nearly 23 million subscribers. And the company is de-bundling its DVD-by-mail service from its streaming videos.

DAVID GURA: Netflix will charge up to sixty percent more for some of its subscription plans.

TONY WIBLE: I think it reeks a little bit of desperation.

Tony Wible is a media and entertainment analyst with Janney Montgomery Scott. He says the company’s old pricing model was unsustainable, and it’s been losing money. Netflix’s most-popular plans bundle unlimited streaming with DVD rentals. The company will now split apart those two services, and if you order both, it’ll cost more. Streaming saves the company money, on distribution and postage, but the catalog of movies Netflix offers online is much smaller. It hopes to change that.

WIBLE: They are trying to push more people to streaming, but they’re also trying to make more money and make their business model ultimately work at the end of the day.

Against competition from Amazon, Apple, and Blockbuster. 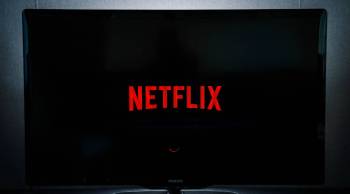