As the Wall Street Journal puts it, “You might not expect to find many politicians willing to take a stand against something called the “Protecting Children From Internet Pornographers Act.”

But that is exactly what’s happening, largely over concerns related to privacy and some major loopholes. If passed, the “Protecting Children From Internet Pornographers Act would require ISPs to retain the Internet Protocol (IP) addresses of users for 18 months. This would be to make it easier for police investigators.

The big loophole is that there’s an exception in the bill for wireless providers and public Wi-Fi, which means that people who don’t want to be caught accessing these sites can just go to the library or Starbucks or set up a mobile network. 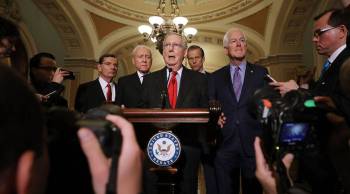