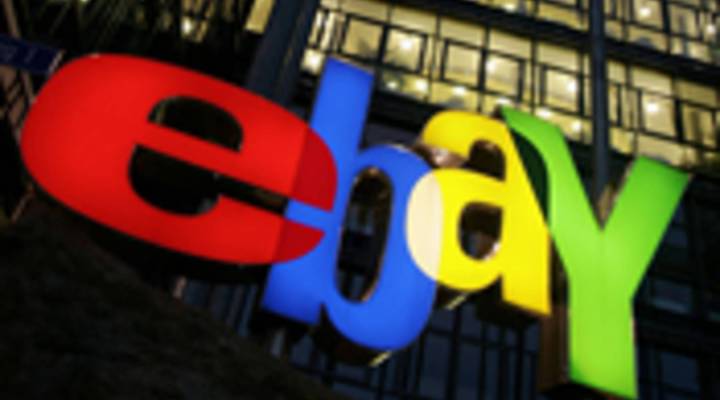 Kai Ryssdal: We’re going to hear from Elon Musk in the next segment. He’s the guy who helped found PayPal. We’ll be talking to him about one of the fun new ways he’s found to to spend his money.

But it’s the company he helped start that we want to focus on right now. PayPal was something of a pioneer in the payments industry, one of the first sites that let consumers set up an account to buy things online.

The new new thing in online payments is mobile. Which is why it’s worth a mention that eBay — Paypal’s parent company — just spent a quarter billion dollars to buy a company that lets you pay for things with just your phone number. Marketplace’s Stacey Vanek Smith has more.

Stacey Vanek Smith: If you want to set up a Paypal account, you need a bank account or a credit card, but Zong will change that, says Paypal spokesman Anuj Nayar.

Whatever you buy shows up on your phone bill. That kind of ease is essential for mobile phone purchases, says Bob Egan, director of MGI Research.

Bob Egan: Zong’s got a system that says your phone number is you — how much easier can you get?

Egan says that kind of leg up is critical right now — everyone from Google to Visa is jumping into the mobile payment business.

Egan: Mobile phones eventually will sit at the center of electronic commerce. There’s a lot to lose if people don’t get in the game early.

Mobile payment transactions are expected to total $240 billion this year. But the allure for companies goes beyond the payments themselves. Industry consultant Paul Grill points out that if you buy something with your phone, the mobile company knows what you bought and where exactly you are.

Paul Grill: That mobile handset can be used to promote products and services to consumers, to engage consumers in loyalty programs, to give them coupons.

Grill says that business could be worth a fortune.