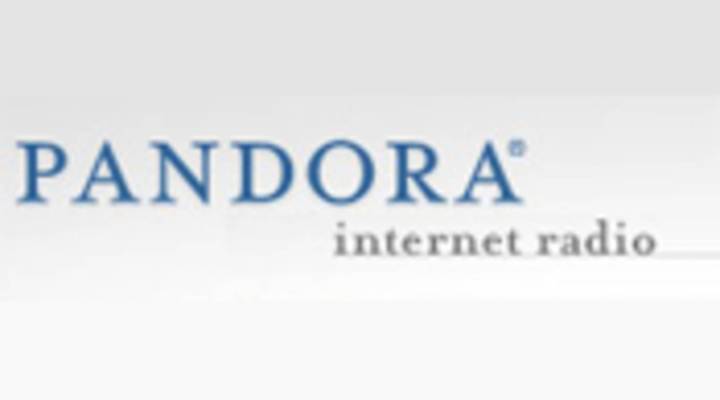 Tess Vigeland: Comedy gold is what every would-be humorist strives for. And it’s what we pan for as an audience member at a stand-up club. It can also be as elusive as actual gold.

So today the streaming music service Pandora — the folks who allow you to basically design your own radio station — announced a way to create your own comedy club. Type in a comedian you like, a style, even a specific joke, and it builds a playlist — more accurately, a set — based on your preferences.

Tim Westergren: If music suffers from ineffective promotion, I think comedy’s in even tougher shape. So I think this could offer a really wonderful platform for comedians, at all stages of their careers, to find and develop new audiences.

Comedians will get royalties every time their material makes it into a set. Steve Hofstetter is one of Pandora’s featured comedians, and he’s hoping the recommendations bring in a new audience.

Steve Hofstetter: I think if people like, someone like a Bill Hicks or a George Carlin, obviously I don’t consider myself in the same league as them. But in terms of my style and what I find funny, I think they’ll be more amenable to enjoying my stuff.