YOU GUYS YOU GUYS: ROBOT PIRATES

YOU GUYS YOU GUYS: ROBOT PIRATES

Why do we have technology? Because robot pirates is why. Recon Robotics, in collaboration with the US Navy, has developed a robot that can be shot out of a cannon or similar device, land on the side of a ship, and then climb up the side and into the boat to snoop around. JUST LIKE A PIRATE.

Who is this technology meant to be used against? ACTUAL PIRATES!

Piracy is a growing problem and the Throwbot (yes, really the name) can be used to go in and gather intelligence in advance of a raid.

Of course if the real pirates can get a hold of a robot pirate themselves, it could be used for evil as well. On the other hand, it won’t drink up any of the rum. If parts break, they could be covered with eye patches. Or wooden pegs. No word on whether Throwbot is parrot compatible. 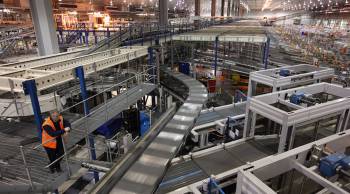