Groupon gets rid of Trump ads

Groupon gets rid of Trump ads

Groupon has announced “The Apprentice” ads won’t be allowed on its site after someone posted an online petition to boycott Groupon on the belief Groupon is a sponsor of the show. A spokesperson for Groupon wrote on the Groupon Blog, “Enough consumers have contacted us to warrant ensuring that we don’t place ads on the Apprentice homepage in the future. It’s the same reason we don’t run deals on guns or abortion…this isn’t a political statement, it’s avoiding intentionally upsetting a segment of our customers.” Trump, of course, has been demanding President Obama prove he was born in the U.S. The President released on Wednesday his long-form birth certificate. 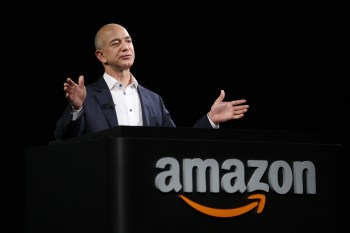