Kai Ryssdal: In keeping with the theme of today’s broadcast — tomorrow’s economic news today — we turn now to Congress. Lawmakers are still on spring break. But when they get back to work, I can guarantee you you’ll be hearing these two words over and over and over again: debt ceiling.

At a fundamental level, the debate is about the best way to reduce what we owe. By cutting spending, or by raising taxes.

And it got commentator Amity Shlaes thinking about history.

Amity Shlaes: As presidents go, Calvin Coolidge is an unlikely hero. Conservatives focus on him far less than they do on Ronald Reagan, and after all, Coolidge served a long time ago, from 1923 to 1929. Coolidge said “no” so often that he was trashed as lazy even by his own peers. Today, Coolidge is held in such low esteem by most Americans that if they remember anything, it is his nickname: Silent Cal.

But Coolidge did three things that stand out today, especially from our budgetary perspective. The first was to monitor federal spending — personally, with his own pencil, and intensely. As president, Coolidge met with his budget director every Friday at 10:00 a.m. Once cuts had been made, Coolidge made more. Coolidge monitored every penny spent down to the salt and pepper on the dinner table. The housekeeper at 1600 Pennsylvania Ave., Miss Riley, managed to cut her outlays from $11,667.10 one year, down to $9,116.39 the next. “Very fine improvement,” the president wrote in a note to her.

The result was that Coolidge always ran surpluses. In fact when Coolidge left office in 1929, the federal budget was actually lower than when he came in six years before. No peacetime president ever achieved such a thing again. Certainly not Reagan.

Save. Match tax cuts with budgetary restraint. Worthy rules. Reagan himself admired Coolidge. It’s time the rest of us did too.

Ryssdal: Amity Shlaes is a senior fellow in economic history at the Council on Foreign Relations. If you’ve got a comment for us about history or about present day, send them in. 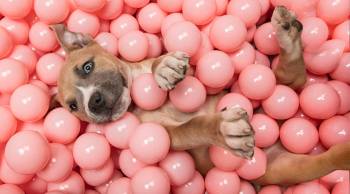 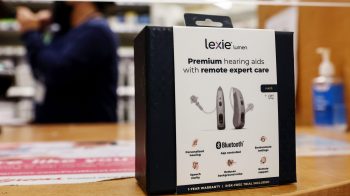