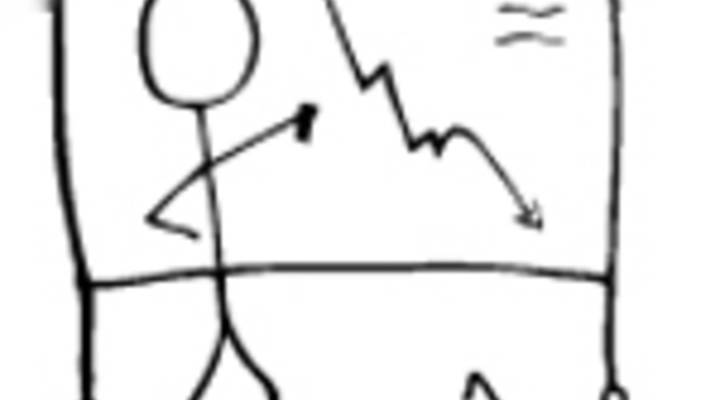 The fate of Fannie Mae and Freddie Mac, the government-sponsored enterprises that back more than two-thirds of the nation’s mortgage market, is in play as Congress and policy makers trade ideas on their future.

To better understand what’s at stake in this debate, we turned to Marketplace Senior Editor Paddy Hirsch and his trusty whiteboard for a simple explanation. Paddy has been on leave from the Marketplace newsroom while participating in a Knight Fellowship at Stanford. But before he left, he recorded a few episodes of The Whiteboard on a few timeless, but important topics. Turns out “Meet the Maes” isn’t so timeless after all; we figured we better publish it now in case Congress makes it dated.

We’re also trying out a new feature with The Whiteboard, a pop quiz you can take to measure how much you learned from Paddy’s explanation. Don’t worry, we’re not grading you:

RELATED: Read more perspective on the fate of Fannie Mae and Freddie Mac in the Economy 4.0 blog.