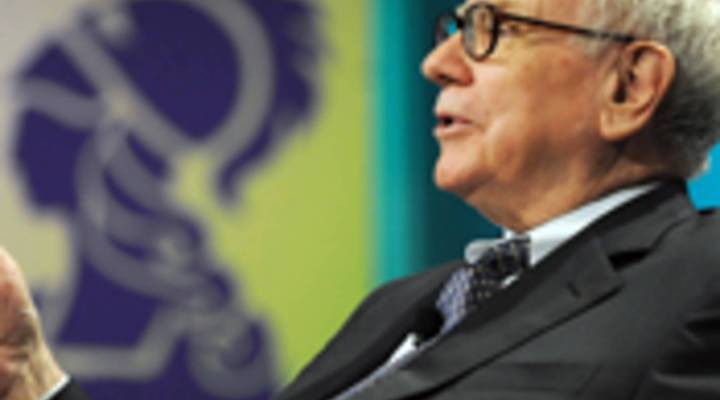 Kai Ryssdal: Warren Buffet has a knack for buying companies that make things that make other things work right. He owns Fruit of the Loom, for instance, the underwear company. Think about it.

Today Buffett announced he’s spending $9 billion for a company called Lubrizol. It’s a specialty chemical company. It’s not all that well-known. At least, it wasn’t.

Stacey Vanek Smith: If the deal goes through, Lubrizol will join the ranks of See’s Candy, Dairy Queen, Geico and Burlington Northern Santa Fe in Buffett’s portfolio. Nine billion dollars would make it one of Berkshire Hathaway’s biggest buys ever. Never heard of Lubrizol? Well, neither had Morningstar stock analyst Greggory Warren.

So maybe not sexy, but very practical, says Warren. Lubrizol does a lot of business with oil companies and refineries, which puts it in a good position as energy demands increase from India and China.

Warren: It’s necessary for certain businesses, and as the economy recovers there’s always going to be a niche for that business.

James Angel: A small army of Buffett-watchers. And I suspect that people are looking at a lot of other specialty chemical companies right now.