Kai Ryssdal: Health care reform became law a year ago this month. It’s going to be a couple more years before some of its provisions take effect. In the meantime, exceptions to the law are threatening to outnumber the rules.

Insurers in the state of Maine, for instance, have just gotten the first temporary waiver from one of the key requirements of the law that insurance companies must spend at least 80 percent of the revenue they get from premiums on actual medical care. And other states are lining up to get a pass, too.

Nancy Marshall Genzer: Maine got the temporary waiver after HealthMarkets, a key insurer, threatened to leave the state if it had to comply with the rule. The rule requires insurers to spend at least 80 percent of premiums on care. Not marketing, not administration, not profits. The waiver applies to the individual insurance market, for people who aren’t covered at work. Maine said that market would be destabilized if one of only three insurers pulled out. The feds agreed.

Steve Larsen is a deputy administrator at the Department of Health and Human Services.

Steve Larsen: There was a danger that either people could lose coverage or have to pay a lot more for the coverage they got.

HealthMarkets will now stay put. But insurers in other states are making the same threat. Give us a waiver or we’ll leave.

Deborah Chollet is a health care economist at Mathematica Policy Research. She says some insurers have a valid argument. Sometimes they can’t spend 80 percent of premiums on care because overhead expenses can be higher with individual policy holders.

Deborah Chollet: They do move in and out of this market and there is administrative costs associated with enrolling and dis-enrolling them.

Chollet says that was a valid argument in Maine. In other states, she’s not so sure. She says state insurance commissioners will have to sift through insurers’ records.

Chollet: They might look at compensation levels. Staff and rent and other operational costs.

Maine’s waiver is good until 2014. Insurers in three other states have asked for similar waivers. 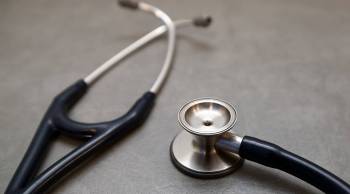 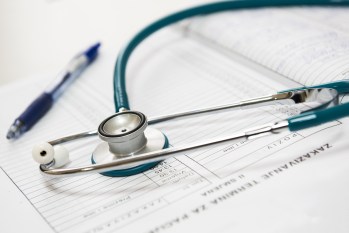