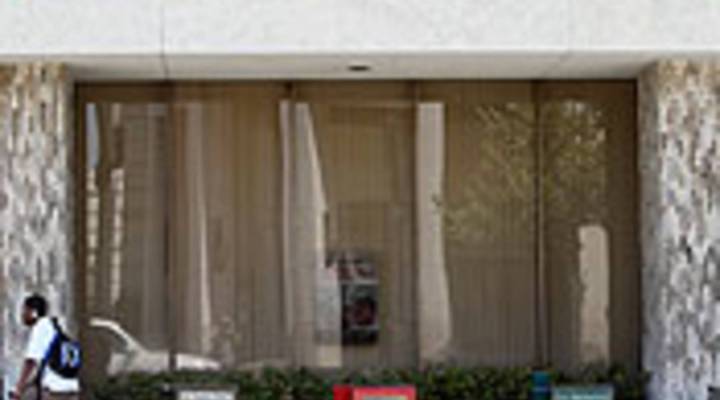 Bob Moon: Some good news for credit card holders — and how long has it been since we’ve been able to say that? Actual good news. More than a million Bank of America credit card customers are going see their interest rates go down.

Marketplace’s Stacey Vanek Smith just had to check this out.

Bill Hardekopf is the CEO of lowcards.com.

Bill Hardekopf: People had their APRs go skyrocketing in a number of cases and it was unfair and that’s why Congress acted.

The CARD act ruled banks needed to reevaluate any interest rate hikes imposed in 2009 and much of 2010. The banks have a lot of leeway in how they reevaluate, but many customers could see their rates drop significantly.

Hardekopf: The credit card industry is still a really competitive industry. Issuers want to hold on to their very best customers.

Hardekopf expects other banks will follow suit and millions more cardholders will see their interest rates go down.