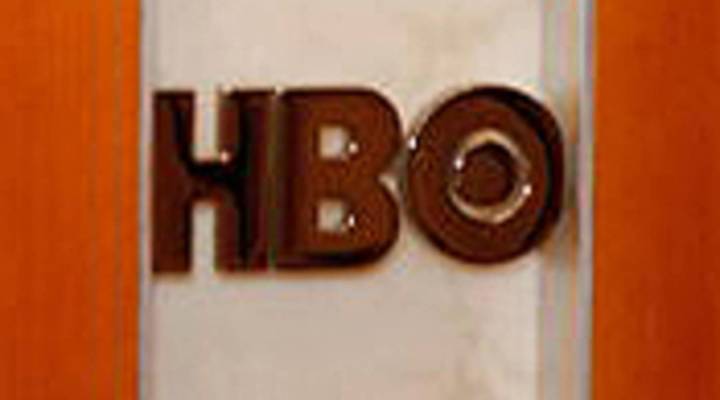 HBO buys a comedy about the financial crisis

HBO buys a comedy about the financial crisis

Steve Chiotakis: The hit HBO show Entourage dealt with a newly minted movie star, his friends, and the pitfalls of Hollywood and fame. The show’s creator, has a new project that’s less tinsel town. And more downtown, as in Manhattan.

Tim Brooks: Television has to be connected in some way with reality. But we want kind of the shiny version, as opposed to gloom and despair.

HBO is calling “40” a comedy, but Brooks says if the problems hit too close to home, people won’t want to watch it. Porter Bibb with Media Tech Capital Partners disagrees.

Porter Bibb: Well the feature documentary that took the Oscar this year was all about the financial crisis and you can count the bestsellers. I just think we’re all caught up in it and it’s meaningful and it’s compelling.

Bibb says he also thinks this could attract the young audience HBO is after, because so many recent grads can’t find work.