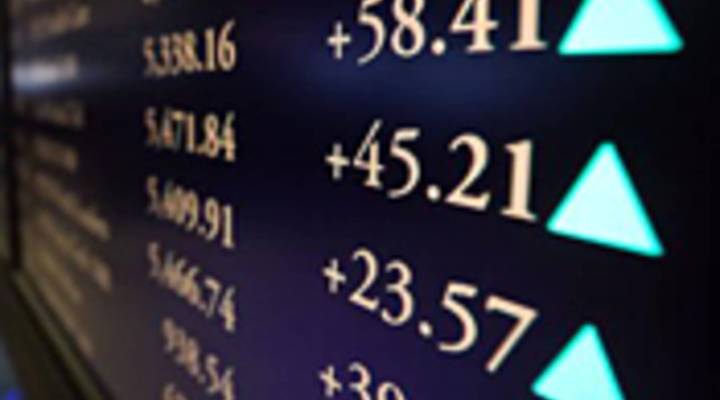 Bob Moon: We still strive for global unity, but the U.S. isn’t too popular as the G20 — the Group of 20 Nations — gathered today in South Korea. They’re trying to hash out a plan for global economic cooperation, but many aren’t happy with the Federal Reserve’s moves to start pouring $600 billion into our economy to lower interest rates. Several developing countries fear the money will cause inflation and financial bubbles. And they may have a point.

Stacey Vanek Smith: The Fed’s quantitative easing plan may have been announced last week, but everybody’s pretty much known about it since August. Bill Stone, chief investment strategist for PNC Wealth Management calls it:

Bill Stone: The worst kept secret ever. Everyone knew it was coming when it actually came it was really just a question of how much they would do.

Stone says expectations of the Fed’s policy have been moving the markets since the summer. Interest rates have stayed low, reducing returns on traditionally safe investments like bonds and treasury bills. And that, he says…

Stone: Forces money out into riskier areas like stocks.

Nariman Behravesh: Households’ pension funds, mutual funds started to pile in big time into the stock market and that has pushed up the market quite a lot.

About 700 points. That’s how much the Dow Jones Industrial average has risen since August. Investors have also been trying to get ahead of the Fed’s move by going for gold — literally. Commodities analyst Dan Manternach.

Manternach says gold prices have risen more than 20 percent since August. The surge of cash into the commodities market has raised concerns about a bubble. This week, the Chicago mercantile exchange raised the cost of trading to try and deter speculators.