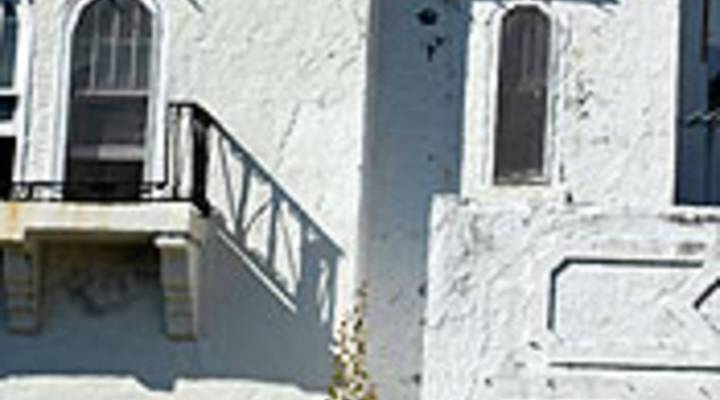 Will politics change the foreclosure investigations?

COPY
A Foreclosure sign is seen in front of a home in Miami Beach, Fla. Joe Raedle/Getty Images

Will politics change the foreclosure investigations?

A Foreclosure sign is seen in front of a home in Miami Beach, Fla. Joe Raedle/Getty Images
Listen Now

Kai Ryssdal: We’ve talked quite a bit about the foreclosure mess — from robo-signers to misplaced documents. Federal investigators have been looking into it, but the states have done most of the heavy lifting.

Last month, attorneys general from all 50 states agreed on a joint investigation into the banks and their paperwork. But things have changed since then.

Marketplace’s Stacey Vanek Smith has more on how a new political landscape might affect the case against the banks.

Stacey Vanek Smith: Attorneys general have been leading the investigating into the foreclosure scandal. The GOP picked up five A.G. positions earlier this week.

And that could complicate things, says Dave Cohen, a professor of political science at University of Akron.

Dave Cohen: Frankly I think it will make it harder. Democrats tend to be much more consumer friendly. Repubicans are more connected with Wall Street and corporate America.

The Democratic attorney general in Ohio was one of the people leading the investigation — his Republican replacement hasn’t taken a position on the issue. And if this investigation is going to anywhere, it needs to happen quickly, says Georgetown law professor Adam Levitin.

Adam Levitin: My sense is if the attorneys general can move fast, it will turn into something, if this turns into a drawn out investigation, the banks will settle for a couple hundred million and it’s like flicking a penny at someone for them.

Still, Democratic attorney general Tom Miller of Iowa isn’t worried about the GOP’s political gains. He’s leading the foreclosure investigation, and he says the effort has been bi-partisan so far. Partly because the attorneys general aren’t looking to hit banks with huge fines — rather, they’re looking to make banks help fix the problem.

About 450,000 loans have been modified nationwide — more than 6 million homes are in foreclosure.