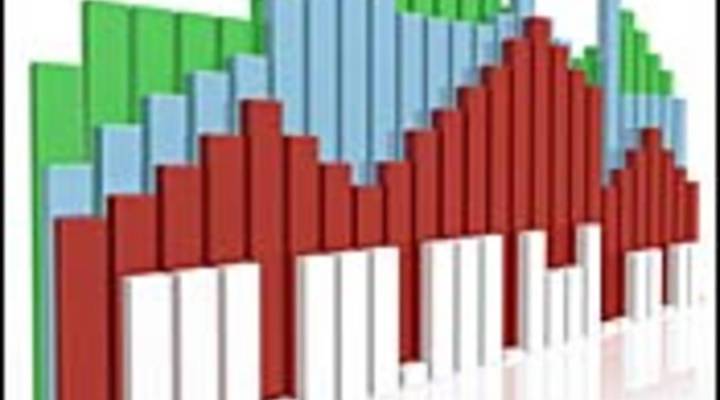 Where would we be if we hadn’t had a housing bubble?

Where would we be if we hadn’t had a housing bubble?

Tess Vigeland: So here’s a question for the ages: where would we be if we hadn’t had a housing bubble?

That’s what economist Robert Shiller has been pondering for a while. He’s one of the guys behind the S&P Case-Shiller index, as well as a web application called the Gap Gauge, which seeks to tell us just how much better things could have been. I asked him where housing prices would be if the go-go aughts never happened.

Robert Shiller: Well that’s a difficult thing to know for sure. And on a national basis, the prices have come down quite a bit but it’s still not exceptionally low; it’s close to being on trend.

VIGELAND: So after all of this frenzy and then decimation, we’re even?

SHILLER: Just about, yeah. But unfortunately, there was, what you would call, collateral damage along the way. Corporations are in trouble because their balance sheet doesn’t look good at this point, so they’re not hiring, and we have a big unemployment situation.

VIGELAND: So that’s the big picture. But you also break the numbers down into individual markets. Were there any surprises for you in the gap gauge as you studied what would have happened had we not had a national bubble?

SHILLER: Some of the things that shocked me was how under-trend some cities are. Detroit has collapsed; it’s way below the trend, and you see something similar for Atlanta. I come from Detroit and I kind of have a feeling for that city, so it never really caught the bubble. But it caught the burst, unfortunately, and it is the most underpriced city in the nation, based on our gap gauge.

SHILLER: I don’t know why Atlanta. We have a big drop in Atlanta — didn’t have a boom, so it didn’t get pushed up high, but it certainly took the down. Now it’s more than just the bursting of a bubble, we have the whole economy in trouble. So I guess it can affect even cities that weren’t so bubbly.

VIGELAND: So is it possible for us to take a lesson that the people who started to expect that their home was going to be worth 5 percent, 10 percent more, year over year. Can you say what a more historically realistic expectation should be? So that if things start to go out of whack, you can see that coming?

SHILLER: Karl Case and I have been doing surveys of homebuyers and we found that indeed, people thought 10 percent a year appreciation. That was typical. But if you take data from say 1890 to 1990, and you correct home prices for inflation, the appreciation of home prices is really just about zero.

SHILLER: You know, there’s this sense that we’re running out of land, population is growing, so shouldn’t housing be a great investment? I just have to report that historically, it hasn’t.

VIGELAND: Then why should anybody buy a home? I mean, why would you put the time, energy and a lot of money into buying a home — if you’re going to get nothing out of it?

SHILLER: You’re putting it rather starkly.

VIGELAND: You said zero percent! So that’s what I’m going off of.

SHILLER: The decision to own rather than rent is a complicated thing. But people choose to buy typically because you can’t rent what you get when you buy. So if you want a home with a yard, you want a sense of permanency — that whole picture is not very available for a renter.

VIGELAND: Robert Shiller, thanks so much for reviewing this with us.

VIGELAND: The conversation has been rolling on Facebook this week — so go join it!