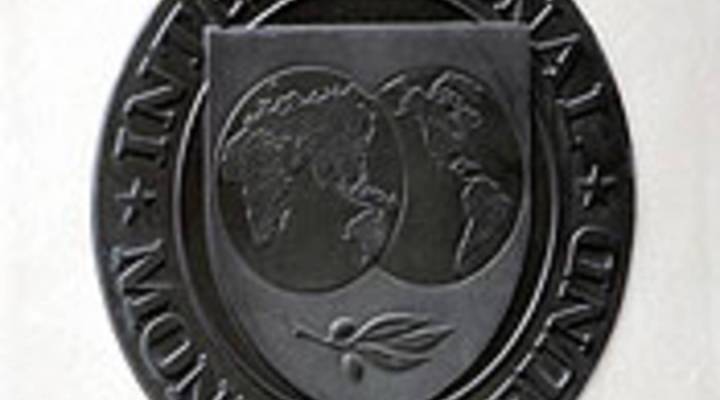 BILL RADKE: This weekend is the annual meeting of the International Monetary Fund in Washington. One of the contentious issues they’re tackling: currency.

Um, right. What Geithner meant was that he wanted other countries to let their currencies gain value against the dollar.

Eswar Prasad is a trade policy expert at the Brookings Institution. He says China and others, like Japan and Brazil, want to keep the value of their currency low, so their products will be cheaper for consumers in other countries. But Prasad says if countries like China keep their currency cheap, it could cause big problems.

PRASAD: If every country is trying to keep the value of its currency from appreciating, and we still do not have much job growth, this could start turning into more explicit protectionist measures.

Things like tariffs and limits on imports. Prasad says that could lead to trade wars and be very damaging to the global economy in the long run.